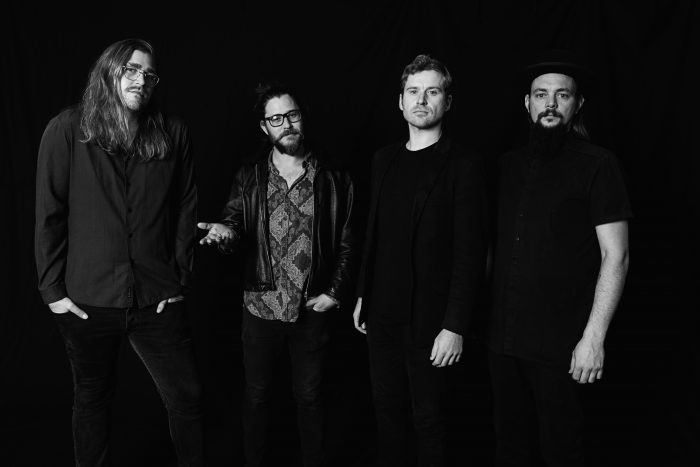 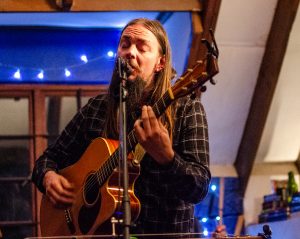 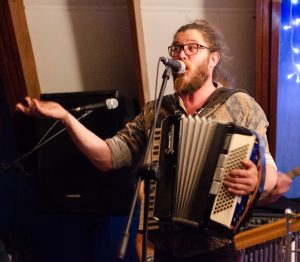 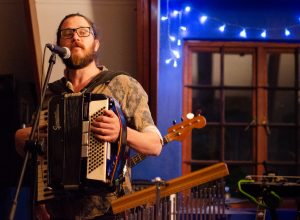 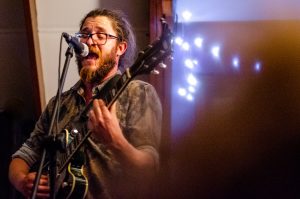 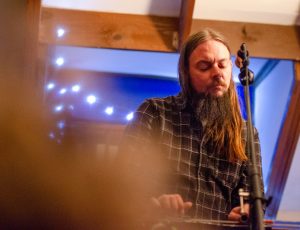 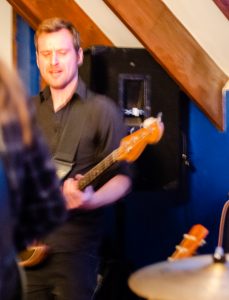 Mr. Cat & the Jackal is a four-piece musical troupe from Cape Town, South Africa. They’ll tell you twist-in-the-tail balkan stories, or woo the crowd with a maudlin waltz and sometimes predict the future via Eastern rock n roll. Since 2007 the band has entertained hungry ears over endless tours in intimate settings as well as headlined major festivals. They are currently in the process of releasing their fourth album in four parts, titled CHAPTERS. Their latest video, THE MAN, is out now. 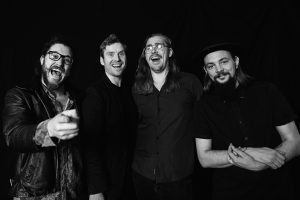 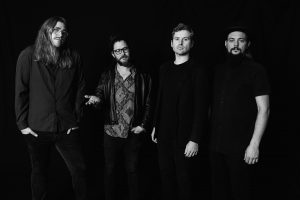 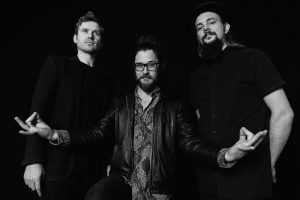 The group writes and records their work at their studio,  FRESH MEAT STUDIOS and sometimes build/augment their own instruments. Tutorials can be seen online. In fact, the band initially gained popularity from their wide range of strange and wonderful sounds from these tonal creations as well as colourful stage performances. These days, the boys focus more on a traditional approach to instrumentation and sharpened their teeth on song writing, lyrics and timbre. This has led to an even wider audience and greater sonic landscapes.

Mr Cat & the Jackal famously have no target market, since they cater for everybody that possess of at least one ear and a soul. Constantly working on a new show for you, my dear friend.

Hold hard, they will carve a corner in your heart where you thought you had none, in the most delightful way.

Here are links to some of their songs: 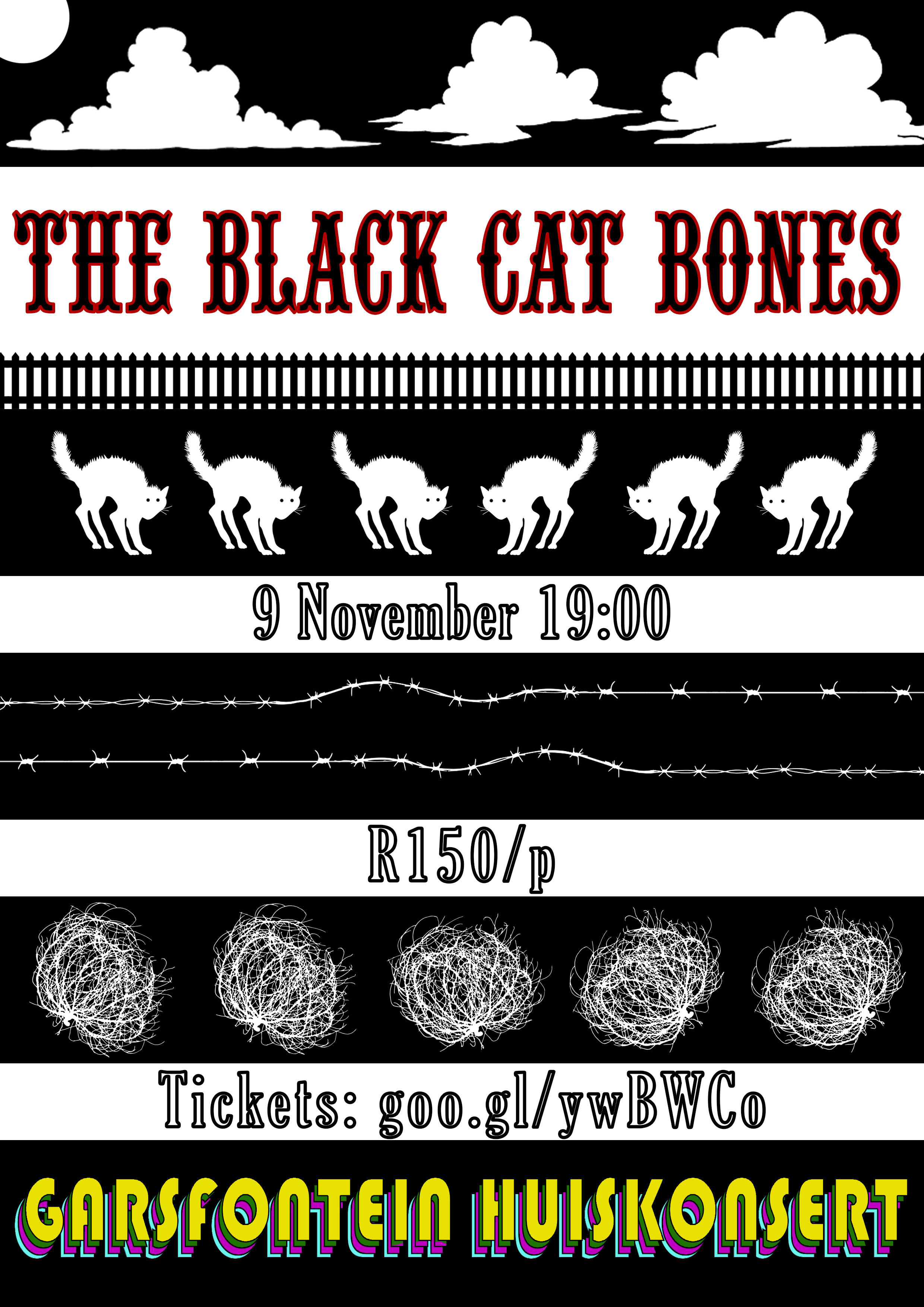